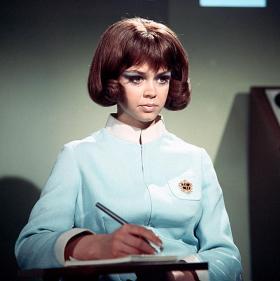 Another role she undertook is that of playwright when she wrote “Dear Scheherazade” which is a one woman show about author Elizabeth Gaskell who was the biographer of Charlotte Brontë. The title comes from how Charles Dickens addressed her. The play is a one woman show which Gabrielle still does at different times around England and once on a cruise to Morocco.

Another role Gabrielle has found herself in is that of manager of her late brother Nick Drake’s musical legacy. At the time of his death in 1974 there were just the three albums he had completed. Then in the 1980’s came the first compilation album “Way to Blue”.  If you see this listed as being made in 1994, that wrong as I remember talking to Gabrielle about seeing a review of this when it first came out in the British magazine “Time Out”. 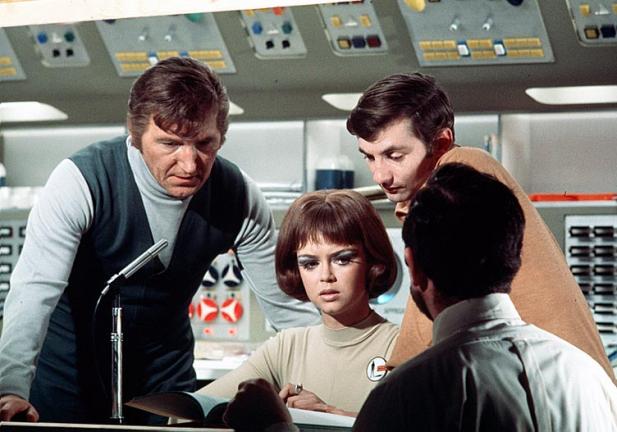 Now there are several other compilation albums, tribute albums just keep coming and people keep getting things wrong as she said to me in a letter last year. This has lead her to the decision to do the thing she said she would not do which is write a book about her brother. Another new role.

But the book is slow going as acting roles have been turning up slowly, but turning up. Most recently she was seen in the long running British soap “The Doctors” as Bella Smith a masseuse at a Spa with a eye and hands for the husband’s of other women.

Speaking of acting roles some bits and pieces of things she has done in the past have been turning up on YouTube. Like the very funny comercial she did with John Cleese for the “Talking Phone Book”. And the full episode of “The Professionals” she did: Close Quarters; if you can sort out the short clips into the right order. Most interesting is J.G. Ballard “Crash”. 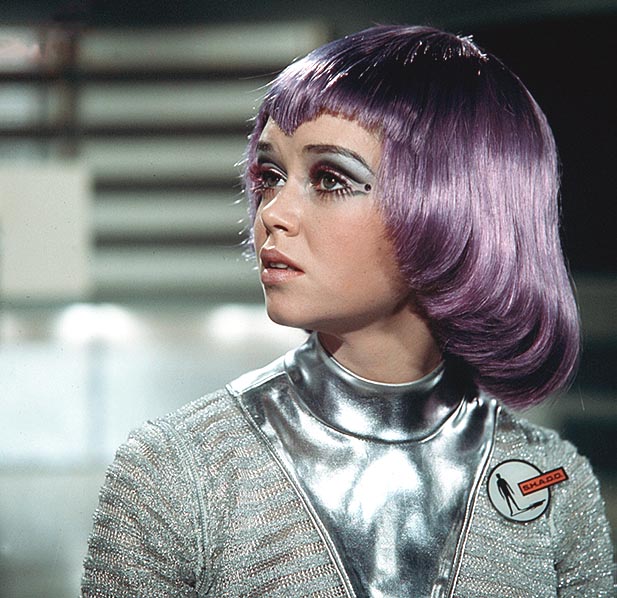 The video is labelled “Towards Crash” from a TV program a few year ago after the release of the David Cronenberg film verison of the novel done in 1996. But the video is actually from 1972 and was to mostly inspired by Ballard’s original short story version of “Crash”. The direction Ballard was heading with this film proved too hot for the BBC who was making it and they pulled the plug leaving only the little over 18 minutes of what was to be 45 minute story.

At the moment Gabrielle is getting ready to appear in a one night show at the Ludlow Festival in England on Sunday June 3rd of this year called “Secrets and Inspirations” which will star her along with John Challis, Christopher Good, Colin Prockter and Janet Wantling, doing works from authors like Sir Walter Scott, A.E. Houseman, Sir John Betjeman,Oscar Wilde and Mary Webb. 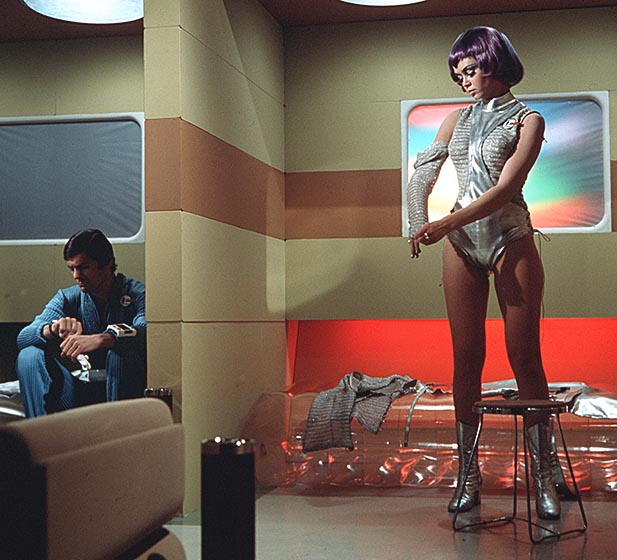