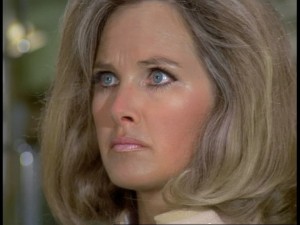 Ever since that first meeting, when we discussed the Utronic equipment and I offered to show him everything in intimate detail, I have been watching him. I know what he intends. I have seen the requisition to security –ordering an identification card for a new recruit.

Even now I am anticipating a phone call to his office, the presentation of that card with my name on it. My passport to SHADO, but more importantly, my passport to him. I heard him talking to that Alec character about how SHADO needed more people. ‘Men’ he said, but I know what his reasons are for that .

Freeman and Henderson are old fashioned and set in their ways. They would never agree to the Commander appointing a woman, at least not until the deed is done and I am by his side.

I understand that ‘the man’ – and even now my heart beats faster when I think of him, not as a man, but as MY man – has arranged for the recruiting team to meet a new member next week. It has to be me. I am fit and healthy and gifted with brains and intelligence, and more. The training programme will not defeat me. I will wear my badge on my chest with pride. Maybe one day I will wear his ring as well. I even know the number he has assigned to me.

But I must prepare myself for the trials ahead. I will endeavour to show him how important this is to me, to be there, part of the team, supporting him in every way. Working with him to rid the world of the menace.

And perhaps once it is done, once I have proved my worth, he will take me into his office and lock the door, and he will slowly undress me, will run those hands over my quivering body and he will make love to me, tenderly and passionately, kissing me everywhere, his words soft in my ears, his lips against mine.

Hope this Foster character works out okay. Seems a sound enough man though, and we need men like that in SHADO. Now all I need to do is to get that woman from Westbrook Electronics back where she belongs. She’s been mooning around the base ever since she finished fitting the Utronics system. Perhaps she’s lusting after Alec. Poor guy. He doesn’t stand a chance against a woman like that. 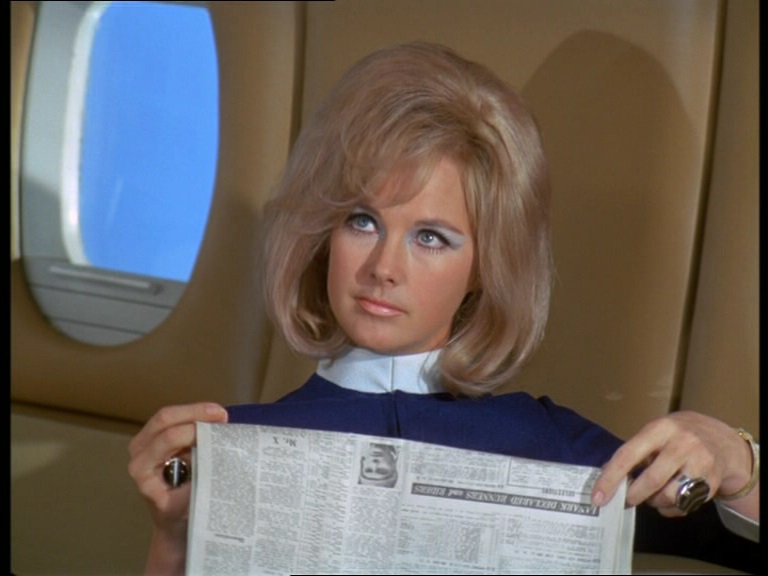