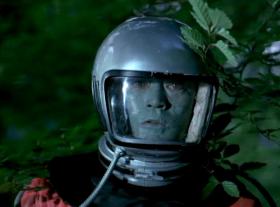 REWARD: The Homeworld Gazette is offering a reward of (untranslatable) for information leading to the capture or annihilation of Ed Straker.

Weaknesses: Appears to have a reliance on cigarettes and cigars. Is invulnerable to the charms of women or alcohol. Has no close family.

Summary: Ed ( Full name unknown) Straker is the Commander in Chief of SHADO, a terrorist organisation whose sole aim is the total eradication of our civilisation. 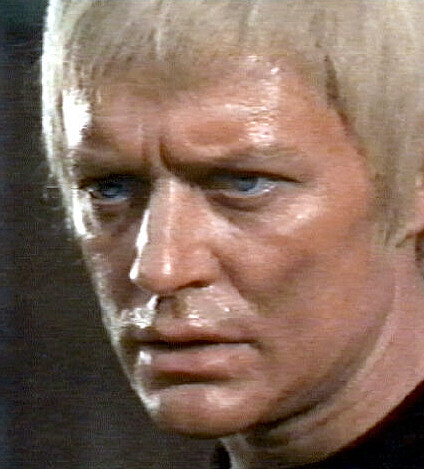 2. ALEC FREEMAN Wanted for conspiracy to commit crimes against humanity. 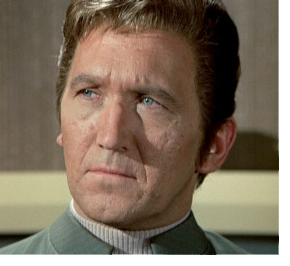 Nationality: British. Contrary to some reports Colonel Alec Freeman was not born in Australia Sex: Male

Weaknesses: Alcohol, ( over 40% proof spirits,) members of the opposite sex.

Summary: ALEC FREEMAN is Ed Straker’s vice commander. He actively supports Ed Straker in his efforts to annihilate our craft who seek nothing more than to peacefully explore the planet that they so naively call ‘Earth’. In the event of Ed Straker’s demise, Alec Freeman would take control of the subversive organisation.

One theory is that when Straker is removed from his position as C-in-C, Freeman would initially struggle to assume overall command. However there is no clear evidence to support that conjecture.

Alec Freeman should be considered as devious and dangerous as the SHADO leader. 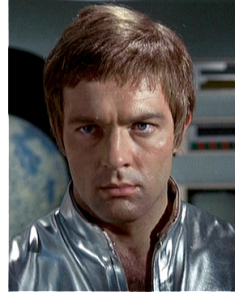 Place of abode: Unknown – although usually his latest girlfriend’s flat

Weaknesses: Is vulnerable to the charms of women or alcohol. Know to have many close associates of the opposite sex.

Summary: PAUL FOSTER is the newest recruit to SHADO and therefore might be more inclined to ‘turning’ than more established members. Recent liaisons have proved that he is susceptible to feminine wiles and this weakness should be utilised to its full advantage.

This article has 7 Comments