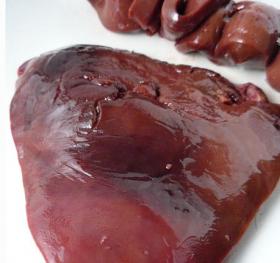 Recent government policy changes have led to a serious shortage in the number of reputable spare parts that are available. Does the Government realise how damaging their action is to the health and well-being of the population? If we are forced to rely on sub-standard replacements, then there will be catastrophic consequences for everyone concerned.

Our traditional methods have served us well over the last centuries, and despite some recent difficulties in acquiring new parts, our technology has advanced to keep up with demand. By restricting even further the quota available to farmers, the government is forcing suppliers to take unnecessary risks and thereby encouraging a thriving black market in organs.

This can only lead to one outcome. Complaints are already being heard among those who are most at need, and there are rumours of widespread protest marches being organised by disaffected parties, many of whom are horrified by the plans to replace the traditional farming methods with this new-fangled ‘environmentally-friendly’ policy in their mis-guided effort to preserve our stocks of human organs.

I remain.
Just a UFO Pilot